“In a world that already hates and fears them — what if only Black people had superpowers. After miraculously surviving being gunned down by police, a young man learns that he is part of the biggest lie in history. Now he must decide whether it’s safer to keep it a secret or if the truth will set him free.“

What started as a successful comic Kickstarter project became a series and the seed for other series in this universe aptly labeled Black AF. The first series, created by Kwanza Osajyefo and drawn by Jamal Igle debuted in 2016 and is in Black and White.

I was originally turned off by the lack of color but found I couldn’t wait to finish the book once it started reading. It got me to thinking. What if there was something so fundamental about being Black that went deeper than melanin, something that went even beyond what we could read in our genetic code? Who might we be if we discovered such a thing?

The subsequent series are in color and available on Comixology and Amazon kindle. You can also read the entire first issue free on the Publisher’s website along with other first issues. By the way, there is apparently another Kickstarter for a comic in the same universe called White. I wonder what that one is about?

One last thing, at the time of this writing, there is talk of adapting the original comic series to the screen. Would you watch it? 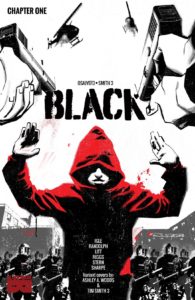 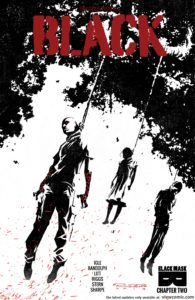 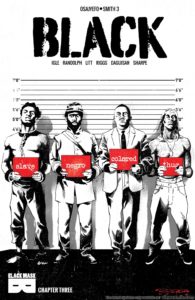 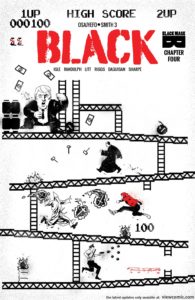 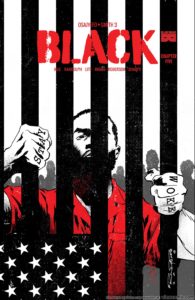 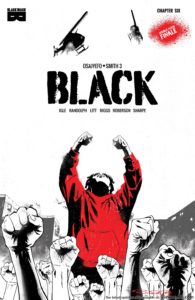 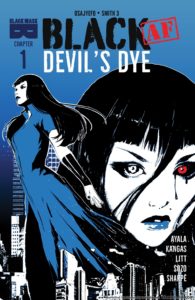 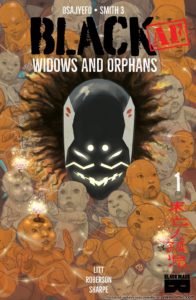 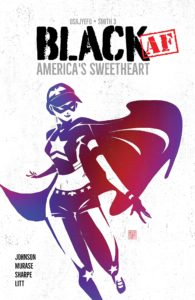 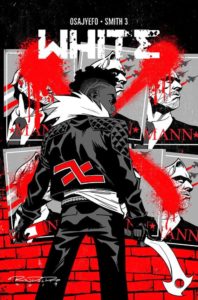