Black Dynamite began as a parody character, an amalgam of multiple Blaxploitation characters and at the same time a loving tribute to them. There was first a movie, then an animated series and later even a comic-book miniseries. Black Dynamite displayed all the abilities of a Kung Fu Master, a Heavyweight boxing champion, a well trained Military veteran, and a Master Pimp, all to good effect.

The Black Dynamite movie debuted in 2009 and was well received. Michael Jai White wrote the story and the screenplay as well as playing the title character. It is indeed a parody with many callbacks to fans of the Blaxploitation genre. If you were ever a fan of any of those movies, there is definitely something in here for you.

The Black Dynamite animated series was designed in a similar vein to the Boondocks cartoon but with more adult themes. In fact it even aired on Adult Swim. It was definitely not for kids.The TV series dialed up the action and parody to eleven and was also well received. Michael Jai White reprised his role and provided the voice of the title character. The pilot episode aired in 2011. The series lasted two seasons for a total of twenty episodes. 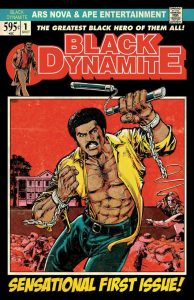 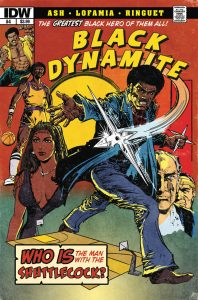 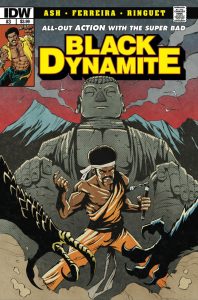 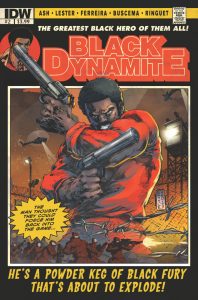 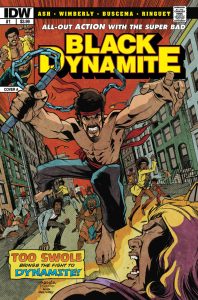 If you’re still here, for a laugh, check out these Black Dynamite quotes.