buy generic Quetiapine from india The Immortal Nadia Green is a free webcomic on Tumblr that I would have paid to read if it wasn’t being given away. What’s it about? “Nadia Greene, armed with her baseball bat and dominant will, beats up death and becomes a little bit immortal. Sort of.“

Ikeda This comic, created, written and illustrated by Jamal Campbell, just oozes Black girl power. Every panel looks amazing and I can’t get enough of the character. The series is ongoing and gets updated every Tuesday. Chapter One starts here. There’s also a nice character break down here. If you have a Black girl in your life that you may want to introduce to comics, this may be the one. I wouldn’t suggest it for a six-year old as there is some mature content but, well, read it and judge for yourself. Here’s little cover art to whet your appetite. Be sure to come back and share your thoughts. 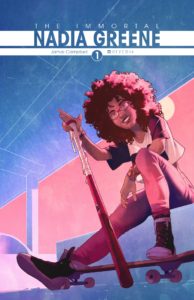 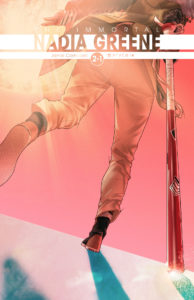 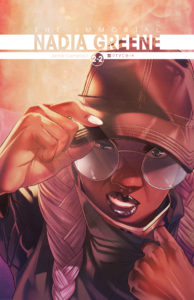 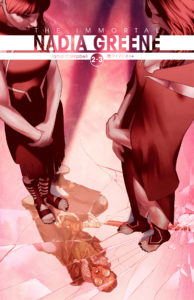