Who do you trust to shepherd humanity beyond the knowledge of the general population. While they may operate in the open, their choices shape humanity’s future. These are my picks for the Black Avengers/Illuminati of the Marvel Universe. First of all there are rules:

Here are my choices:

Blue Marvel (Adam Bernard Brashear): He is wise and experienced, has Superman level powers, intelligence that rivals Reed Richards, is a close personal friend of the Watcher and has little to no scandal. His powers and abilities include: Genius engineer and physicist, Trained hand-to-hand combatant, Vast superhuman strength, Superhuman speed, stamina, reflexes and senses, Nigh-invulnerability and durability, Flight, Energy generation, Enhanced mental perception, Molecular manipulation, Light creation, and Longevity. He is well respected in all circles and doesn’t showboat.

Spectrum (Monica Rambeau): Formerly Captain Marvel (before Carol Danvers), also formerly Photon, she has led the Avengers and has a military background (Coast Guard). Her powers and abilities include: Energy absorption, generation and manipulation, the ability to travel at speeds up to the speed of light while in her energy form, convert her body into any form of energy within the electromagnetic spectrum and travel in energy form through the vacuum of space. Her versatile powers enable her to perceive various wavelengths beyond human sight, and even render herself invisible.

Doctor Voodoo (Dr. Jericho Drumm) He has formerly been Sorcerer Supreme and has died and returned to life more than once. His powers include: Extensive mystical knowledge, Superhuman strength, Spirit possession, Fire manipulation, Immunity to fire, Ability to generate mystic smoke to conceal his location, usually accompanied by the sound of drums that could also disorient opponents, the ability to command living things through hypnosis, with lesser control over people and greatest control over animals (even plants will obey him to their limited ability), ability to summon the spirit of his brother, Daniel, boosting his own physical strength, ability to speak to the Loa (spirits), asking favors.

Black Panther, (T’Challa): The King of the rich and futuristic African nation of Wakanda is an obvious choice. Black Panther has a dexterous, skilled and creative mind that has berthed a workable plan for almost every scenario. His powers and abilities include, the power to draw upon the knowledge, strength, and every experience of every previous Black Panther, superhuman strength, speed, reflexes, agility, stamina, endurance, durability, and senses; Genius-level intellect, Master martial artist, tactician, strategist, and inventor.

Storm (Ororo Munroe): An X-Man, an Avenger, and a goddess in addition to her potent Mutant powers though her most admirable qualities may be her compassion and heart. Here powers include being an expert tactician and thief, the psionic ability to manipulate weather patterns over a vast area (even is space), control of atmospheric pressure, Temperature modification, Ecological empathy, and Flight.

Captain Universe (Tamara Devoux): The current host and wielder of the Uni-Power. Not much is known about her history other than her having been in a coma for ten years after a car crash and having a young daughter. “The uni-power chose her as it’s newest host because like it, she was broken and dying.” The wielder of the Uni-Power possesses at the very least, the following powers and abilities: Superhuman strength, speed, stamina, agility, durability, power enhancement and senses, Energy blasts, Flight, Telekinesis, and Time Travel

Nightmask (Adam Blackveil): Adam was created in The Garden on Mars by Ex Nihilo in order to form a new human race. After a battle, Adam was taken back to Earth by the Avengers who took him in and attempted to understand him. Captain Universe later decoded his language and granted him the ability to speak English. He is herald and conscience of Earth’s planetary defense mechanism. His powers and abilities include a Genius intelligence, Astral Projection, Cosmic Awareness, Dimensional Manipulation, Energy Manipulation, Levitation, Technopathy, and Teleportation.

These are my picks. Do you agree or disagree with them? Let me know in the comments. Behold my Team Supreme! 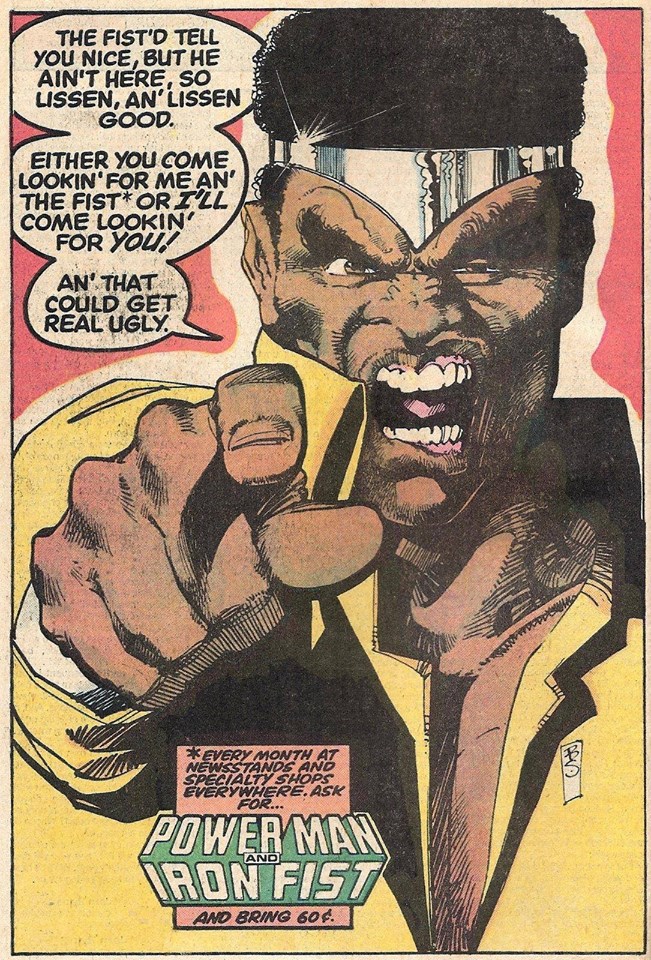